The Android Slick App is live! 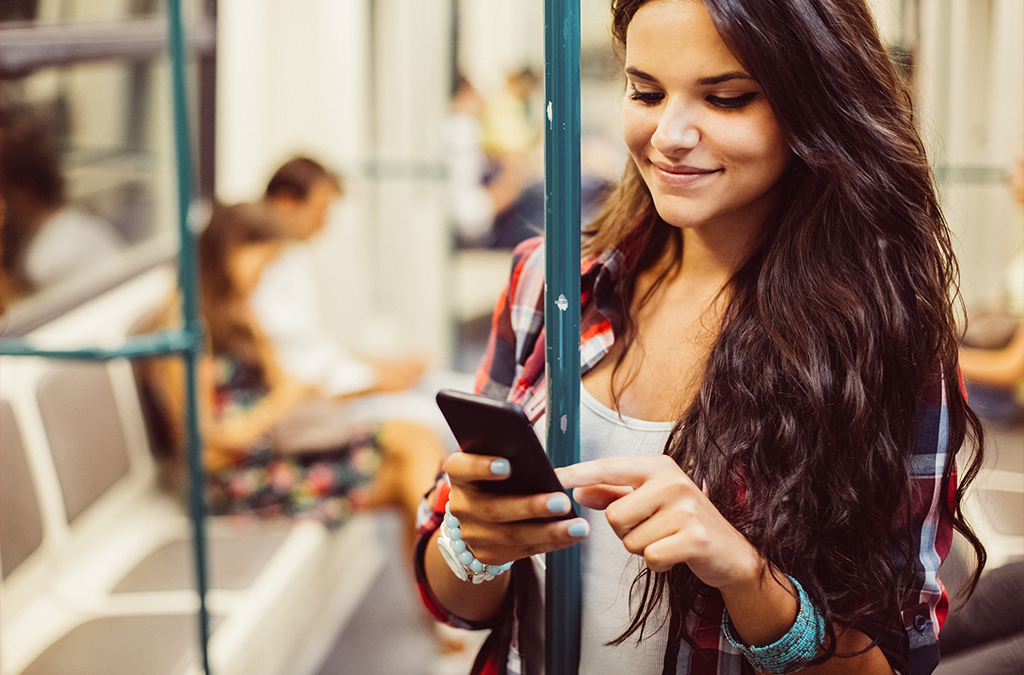 HOW TO GET THE NEW ANDROID APP

The wait is over. Get the app and book that next appointment of yours with Slick!

ONCE YOU’VE GOT THE APP

Book your next appointment—that haircut you need, the fresh colour you’ve been thinking about, or that wax you’ve been putting off. Whatever you need done, jump on the Slick App, search your desired location, filter by service, and browse the list of nearby appointment options. Tap the one you want and book it in—done!

Anyone you talk to will tell you that making apps for Android OS is a great idea. They’re not wrong, but for informed app developers detailed knowledge is necessary before making a decision that would have long-term consequences. Of course, the first thing to consider is the reasons to pick Android over iOS. While newer platforms are gaining ground, Apple’s iOS and Google’s Android remain global market leaders. If your budget can handle the in-house development and launch of both Android and iOS apps, problem solved. But, by choosing one platform to do this work on your behalf usually leads to better use of funds, resources, time-saving and talent, there are many apps for personal use and for your business, look the time clock software for your companies success. Here a few killer reasons to choose Android as your go to OS platform on the HokuApps Mobile Application Development Platform:

Wider Pool of Customers
App Annie says that in 2016, 90 billion Android apps were downloaded. In the same year, the number of iOS apps downloaded counted to about 25 billion. Since Android apps run on a larger number of devices compared to their iOS counterparts, the math dictates that an Android app has access to a larger pool of customers. Paid apps can generate higher profits, and free ones can expect more downloads and reach. Hence, it makes sense to choose a mobile application development platform that focuses on Android app development.

Greater Innovative Potential
Google’s philosophy of innovation and freedom filters into the apps that it hosts on its store. Being its brainchild, Android is just a lot more fun to play around with. It’s policy for including apps is a lot more flexible, which allows developers more space to experiment and innovate. Choosing a mobile application development platform for Android encourages new ideas, and is instrumental in creating applications that add previously unmatched value into users’ lives.

Easier Installation
You can download an Android app from any website, not just Google Play Store. In addition to the Google Play Store, apps can be hosted on third-party website. Android’s software development kit allows this, as well as the ability to install the app on the device directly, or from the command line. All of this makes the app available to a larger number of users and is a major reason to invest in an Android app development platform.